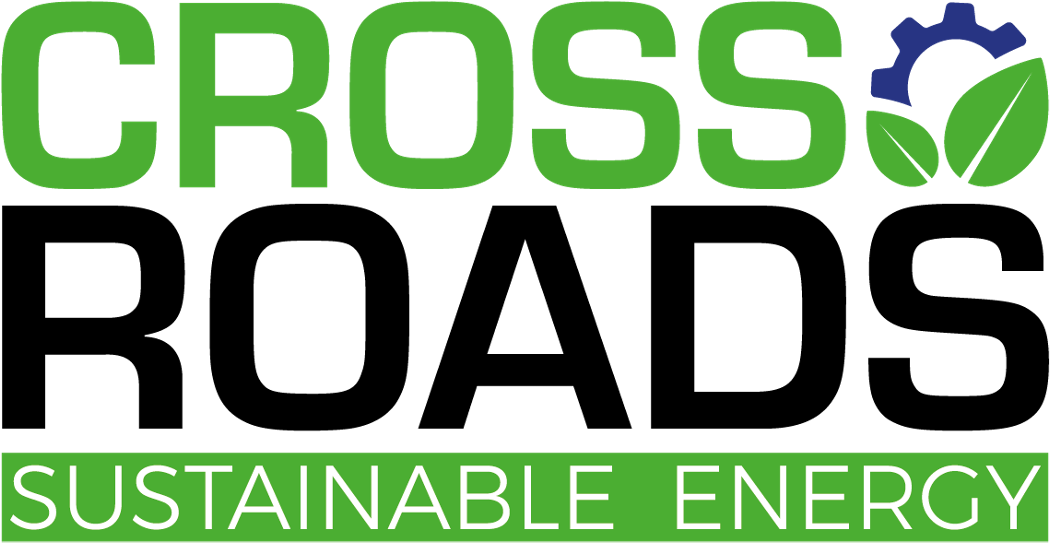 While many water treatment plants were centralised in the 1950s to enable follow-up and logistics, there is gradually a shift towards more decentralisation. The large distances between treatment plants have a negative impact on water quality, energy consumption, and CO2 emissions. The water is sometimes on route for several days from the source to the WWTP.  As a result, a lot of the useful organic substances in the water disappear into the air as CO2 and even methane.

Hydrohm from East Flanders and PureBlue Water from Zeeland know that decentralising water treatment will yield major benefits. Aa Angelo de Mul, director of PureBlue Water, states, “Decentralised purification ensures that the organic fraction is not lost and limits the formation of methane and greenhouse gas emissions during sewer transport. We can reuse the water locally, the investment and purification costs are much lower, and the extraction of biogas from the sludge is improving significantly.” In a previous CrossRoads2 project, PureBlue Water recorded these findings, and a first pilot has already been developed for the decentralized purification of waste water.

The expertise of both partners lies in water technology and systems. Hydrohm, a spin-off of Ghent University, conducts research into the electrification of water treatment and develops local and sustainable water systems, with a focus on quality and health. PureBlue Water focuses on wastewater technology for both the industrial and the municipal market and develops innovative water-treatment processes.

From sludge to biogas

The crucial aspect for successful decentralised water treatment is to develop an effective way to process the formed organic substances, 'sludge', so that it can be used elsewhere, such as in biogas production and the upcycling of the residual fraction. At the moment, the collection of sludge is still inefficient and the biogas yields when fermenting sludge without pre-treatment are low.

The two project partners want to tackle these two problems in their CR2SE project. They do this by developing a sludge hydrolysis unit that uses the organic acids formed from the sludge to effectively stabilize and hydrolyse the sludge without adding chemicals.

Kevin van de Merlen, R&D manager PureBlue Water states, “If successful, the project can also be rolled out to other organic by-products in order to greatly increase the potential of, for example, biopolymers from fatty acids. Also organic waste could be hydrolysed locally in this way. There are enormous opportunities here, but mixing streams with sewage sludge is not yet allowed.”

The proposed E-Hydro technology is expected to emit 50% less CO2 than the current process because the organic residual fraction is efficiently used and less energy is required for this.

As Pieter Naert, co-founder of Hydrohm, points out, “We save a lot of energy because the water does not have to be pumped that far and because it hydrolyses en route to the WWTP. The less hydrolysis, the less energy is needed to remove the organic waste from the water. It also allows us to convert 40% of the carbon into useful carbon, which can be used in bioplastics. Because we can produce bioplastics from waste water, we also save on fossil fuels at the same time.”

This project receives financial support from the European Union.